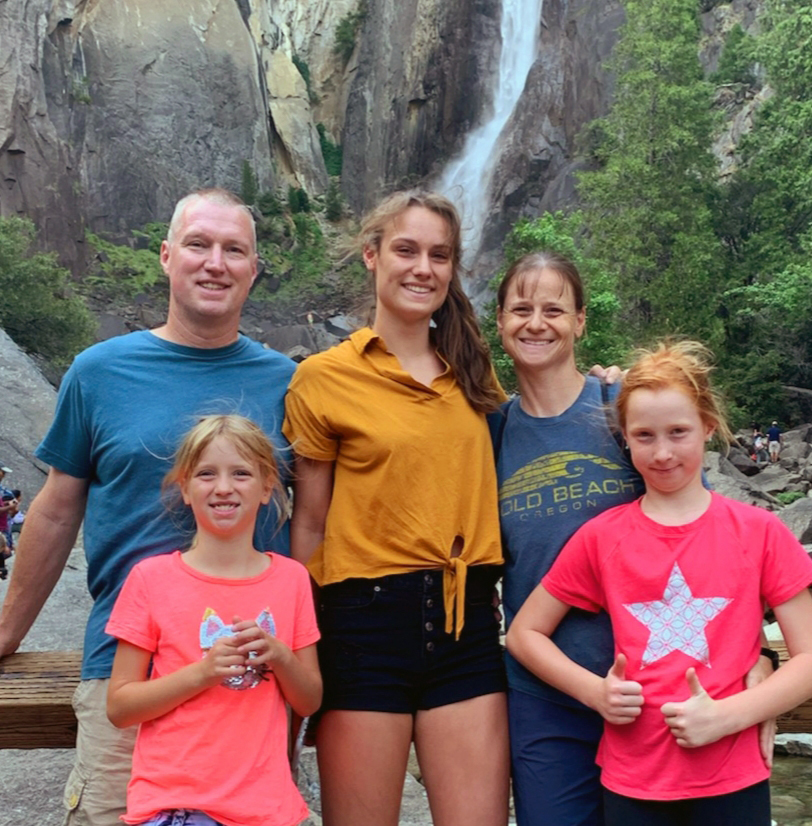 Woodland Public Schools appointed Tom Guthrie as the interim board representative for Director District 5 during a regular board meeting on Monday, March 23, 2020.

Serving as board member for Woodland’s schools isn’t the first time Guthrie has served in a leadership role for an organization during tough economic times. “I served on the board of directors for my community church for six years including during the Great Recession from 2008-2009,” he said. “I have experience helping organizations get through economic struggle – you have to figure out what your top priorities are.”

Guthrie’s wife and children take part in a variety of extracurricular activities and volunteer opportunities throughout Woodland Public Schools, however, he never considered becoming a board member until he was approached by Superintendent Michael Green. “For me, if there’s a way for me to help our schools, I want to do it,” said Guthrie. “Woodland has excellent teachers, and if you have excellent teachers, your schools will offer the community’s children an excellent education.”

Guthrie’s top priority for schools are the safety of the students followed very closely by providing a great education. “One of the main reasons we moved to Woodland was for the quality schools,” he said. “The teachers and staff just care so much about our kids.”

The family nature of how the staff of Woodland Public Schools treats their students had such an impact on the Guthries’ oldest daughter that she chose to take classes at Woodland High School rather than participate in the Running Start college course program. “She realized that taking part in Running Start would mean leaving her teachers at the high school and she decided not to do that,” said Guthrie. “She says she’s never regretted making that decision even for an instant.”

In addition to the Guthries’ oldest daughter, a senior at Woodland High School, the family has two daughters attending North Fork Elementary School, a fourth grader and a second grader. Once again, Guthrie points to the Woodland community’s family feel as the reason his family moved here 16 years ago. “We were so tightly packed in a small starter home in Vancouver and wanted to be somewhere a closer-knit family feel as well as some property,” he said. “That’s when we decided to come out to Woodland in October of 2004.”

Both Guthrie and his wife work for Clark Public Utilities, helping to ensure the area’s utilities continue to serve the community. Guthrie works with the 24-hour dispatch response team while his wife works in the social services department of the company.

In his spare time, Guthrie coaches the fourth-grade basketball team and intends to continue coaching them as they head into fifth grade. He also enjoys raising chickens for eggs on his property, going hiking in the mountains, and visiting the beach. “We just love living in Woodland and the Pacific Northwest,” he said.